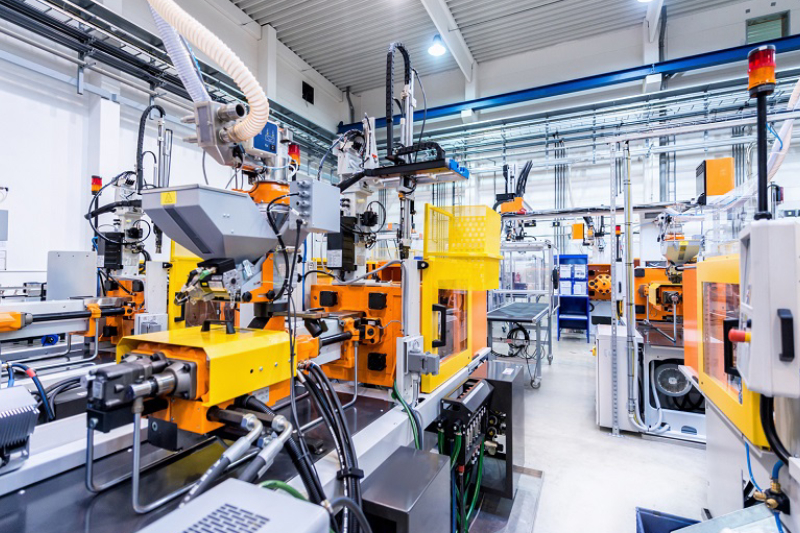 In the early centuries, industrialists drastically modified all manufacturing processes. People began using machines to produce products rather than doing them manually. These advances in production referred to as the Industrial Revolution started in England during the 18th century. The movement ultimately spread like a forest fire to the neighbouring countries like France and Germany. At the end of the 18th century, the industrialists of the Unites States also got influenced by these movements and got benefitted from it highly.

The advances in technology have brought about a wider scope among the people. It made its impact on various industries like textile, mining, manufacturing, agriculture and glass making. For instance, the textile industry which was using wool in its manufacturing processes, now with advances in technology and with the invention of the spinning wheel, the industry no longer uses wool. Instead they have started using cotton in their processes. These changes in turn reduced the time and the cost involved in all manufacturing processes.

With the products being manufactured quickly, the demand for the products greatly increased. Thus the high demand for products forced all manufacturers to alter the production time to longer hours. They also forced their employees to work for long hours. As the demands for products grew high, it became a challenging job for the manufacturers to satisfy all demands. Trade unions forced the government to strictly implement laws to protect the rights of workers. The Factory Act of 1833 imposed many laws. It includes restricting the working hours of children and imposing standards and compliances that the factories must achieve. These changes helped businesses to increase their overall business strategies. There are multiple types of processes in manufacturing. The important processes include casting, machining, shearing and joining. 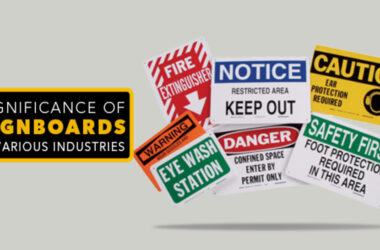 The Vital Need Of Safety Sign Board In Any Place 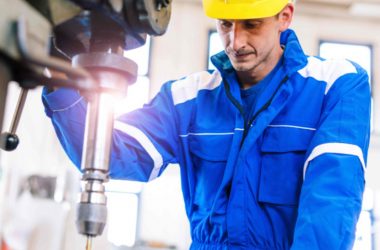 Anticipated trends of technologies in manufacturing by 2022 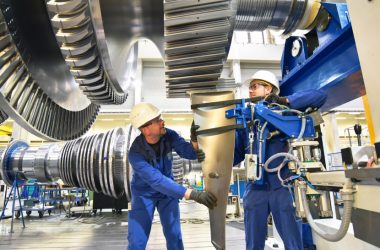 What is the developmental position of industrial manufacturers in the market 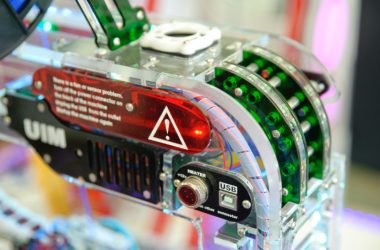 How big data is influencing the growth of the industrial manufacturers 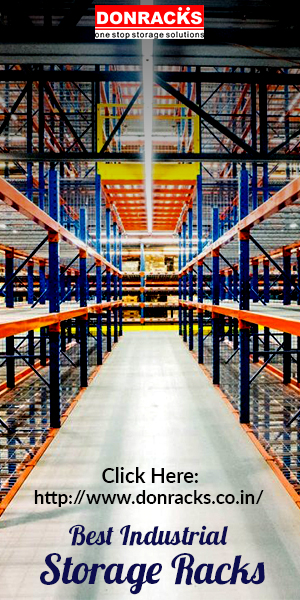 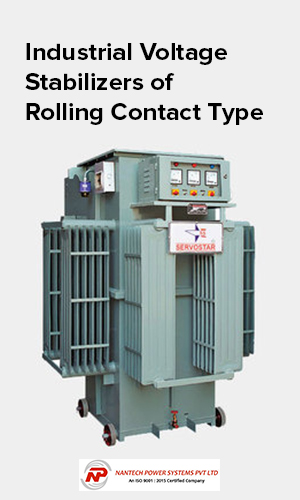